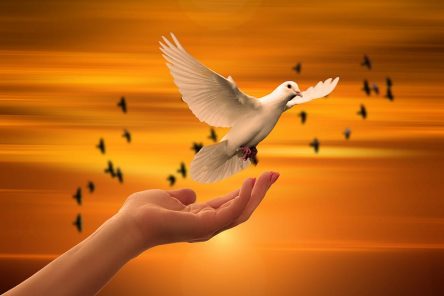 A message from the Cathedral Dean

Cathedral Life recently has become ‘virtual’ and so I thought it would be a good time to reflect with you on the Season of Eastertide that we celebrated together and a few thoughts on the way ahead!

What did we learn during Eastertide