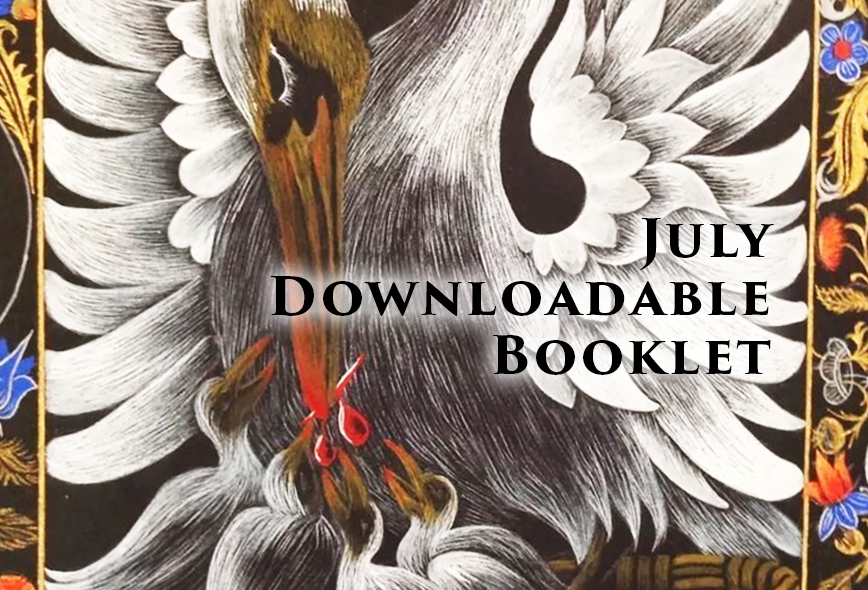 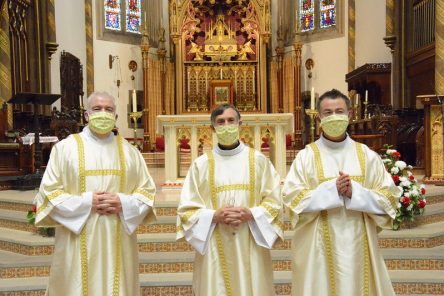 Three men were ordained as permanent deacons on Sunday 4 July.

The trio were ordained to the Permanent Diaconate in front of family and friends and the celebration was also live streamed.

The new deacons will be serving the following parishes:

A further ordination of two more permanent deacons is set to take place at St Chad’s Cathedral in September.

We also remember in our prayers Toby Duckworth, who was ordained deacon, alongside other seminarians, at the English College Rome on the morning of Sunday 4 July. 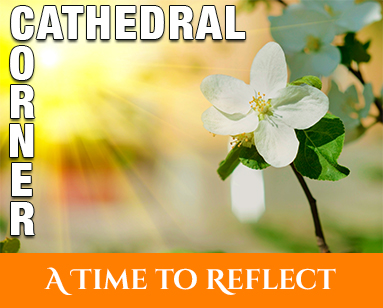 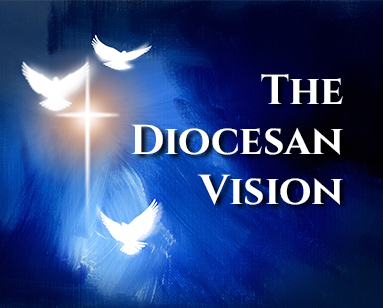