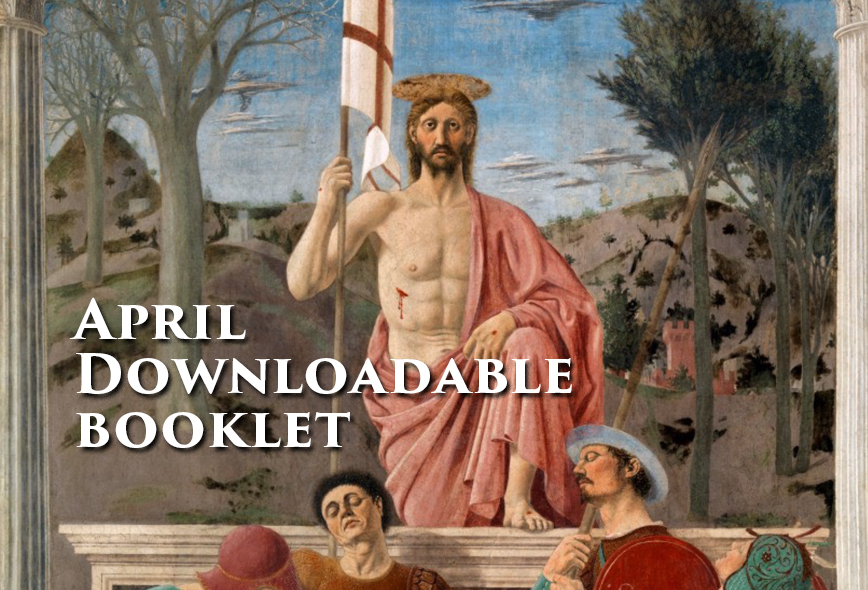 Archbishop Bernard Longley was born in Manchester on 5 April, 1955 and was ordained Bishop and appointed as an Auxiliary Bishop of the Diocese of Westminster, on 24th January 2003.

Archbishop Longley was Head of the Diocesan Pastoral Board and had pastoral responsibilities for the Deaneries of Camden, Hackney, Islington, Marylebone, Tower Hamlets, and Westminster.

He studied at Xaverian College and the Royal Northern College of Music in Manchester and New College, Oxford. He was ordained to the priesthood for the Diocese of Arundel and Brighton on 12th December 1981 at St John’s Seminary, Wonersh, and was Assistant Priest at St Joseph’s, Epsom, and Chaplain to Psychiatric Hospitals. From 1987 to 1996 he was on the staff at St John’s Seminary, Wonersh, teaching dogmatic theology. In 1991, he was appointed Surrey Chairman of the Arundel and Brighton Diocesan Commission for Christian Unity and in 1996 became National Ecumenical Officer at the Catholic Bishops’ Conference of England and Wales.

In 1999 he was appointed Moderator of the Steering Committee of Churches Together in Britain and Ireland and also Assistant General Secretary of Catholic Bishops’ Conference with responsibilities for Ecumenism and Interreligious Affairs.

The Archbishop was appointed by Pope Benedict XVI in October 2009 and was installed as the ninth Archbishop of Birmingham on Tuesday 8th December 2009. 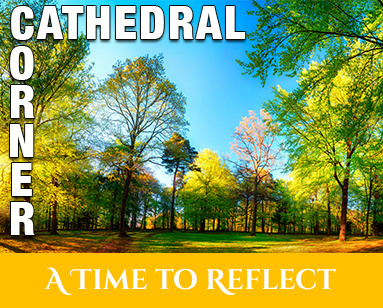 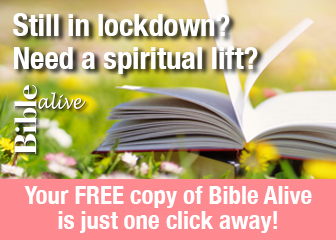